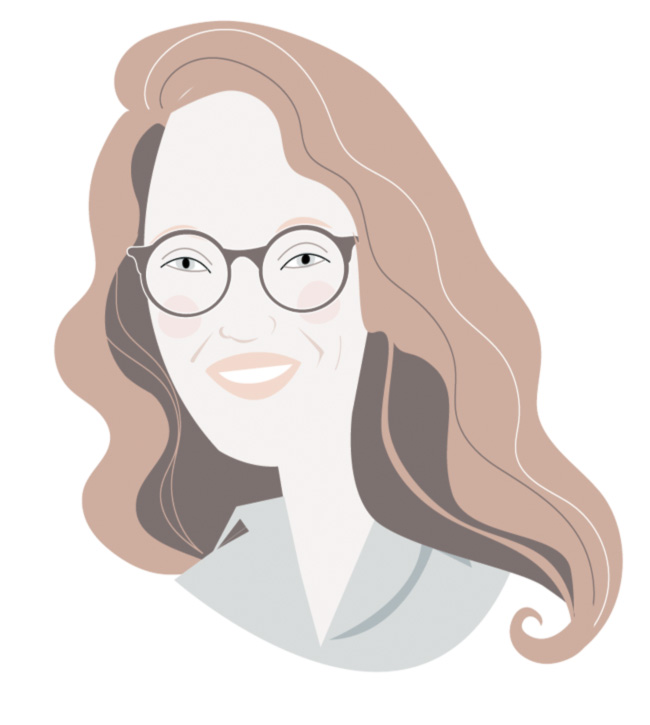 The greek and the fairy

There’s nothing quite like the solitude of being the only person on the bus wearing a costume.

I’ll just fess up now – on Friday, that was me. If you happened to be an upright carioca commuter on your way to Glória that morning, you were faced with the eternal Carnaval question: how to react. Do you stare? Do you comment? Do you look into the middle distance? Why are we pushing, again?

I know, I know, they warned me not to go to the blocos alone. And I wasn’t; I thought I’d meet up with some friends midway through the Carmelitas. It’s Santa Teresa, all narrow little streets, and a traditional bloco to boot! How bad could it be, anyway?

Very, very bad, is the answer. 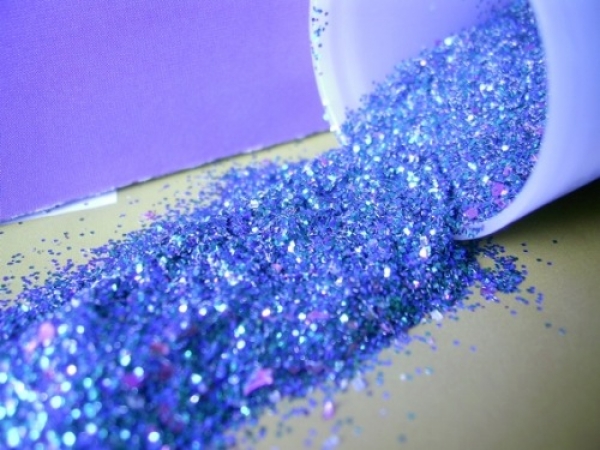 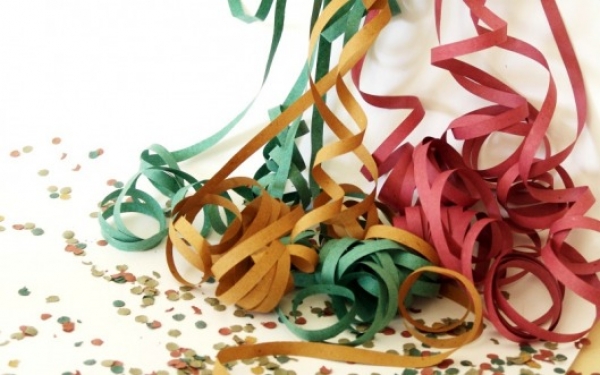 How do I feel about Carnaval? For a long time I thought of it the way I thought about prom. It’s all you see in the movies and books and season finales; it’s supposed to be the high point of the year, something you’ll remember forever. Personally, I kind of resented prom’s symbolic hegemony. Why should a high-school dance, that most odious of events, become the defining event of my secondary-school experience? They couldn’t make me go. But, on the other hand, how could I not go? 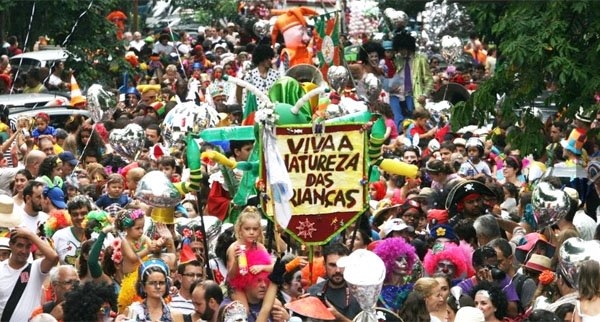 Seeing as this is my first Carnaval, I did decide to start small. Literally, small. With children, I mean. I dragged myself out of bed bright and early the next day to go over to Laranjeiras for the Gigantes da Lira, a bloco that’s managed to keep itself small and kid-friendly by scheduling itself at 9 a.m. on the Sunday before Carnaval. But when I woke up – with exactly the same jolt that I used to on Christmas morning – I realized that it was raining. “Raining on my first Carnaval!” I moaned as I staggered into the kitchen. I was told to suck it up, in effect, and consequently put myself on the bus to Cosme Velho.

Saudade is a Bitch

I was sprawled on my bed on my first night back in the States, catching up with my best friend, when it slipped out. I clapped my hand to my mouth, hoping he hadn’t registered what I’d just said. But my expression must have been of the utmost guilt. Within a second, he figured it out, and looked very offended indeed. I begged forgiveness with my eyes, but it was too late.

All right, so my letter was a failure. I can’t say I was really expecting anything different; by the time the announcement that João Gilberto had canceled the tour finally came, I could only laugh. I’d been expecting it for so long that, at this stage of the game, having to go to São Paulo and back on Sunday would have been both highly unexpected and inconvenient. 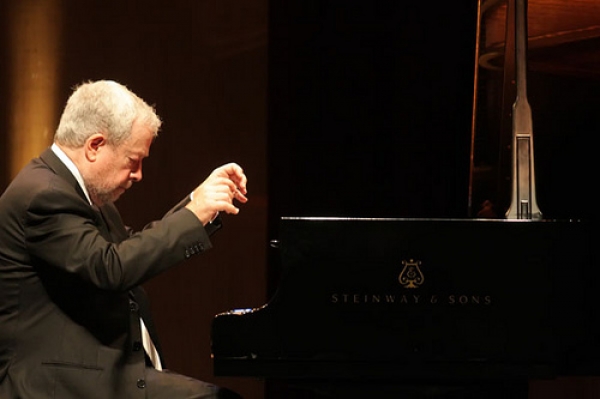 “Ah, I thought I was paranoid, getting here at 2:30,” I said to the woman in front of me as I got in line on the theatre steps.

“So did I,” she said, contemplating the couple dozen people ahead of her. A small crowd of paranoiacs was already forming. Fans of the virtuosic pianist Nelson Freire, that is, lined up an hour and a half before the doors were set to open in order to get a seat for his free Sunday recital. 90 minutes of tedium ensue as the full complement of paranoiacs arrive and is subsequently supplemented by a few hundred latecomers, snaking around the block and down Rio Branco. 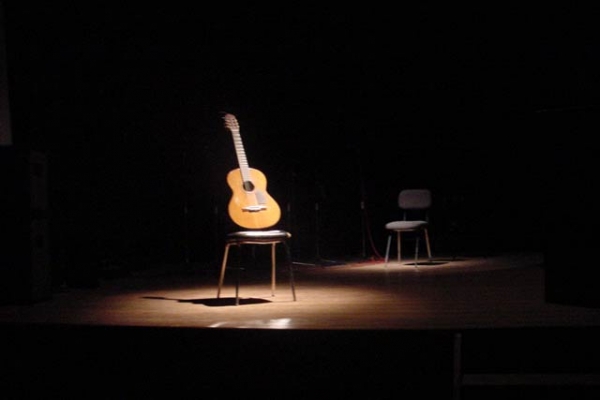 As opposed to Caetano Veloso, I’m sure that you’re sure that you’ve never met me. From what I understand, you don’t get out a whole lot. Or at all. But hear me out. Your music got me through one of the most difficult years of my life, including the sudden death of a friend. Even now I have trouble listening to Amoroso Brasil without crying, which is saying something. When I got to Rio, I was shocked to find that some of my new friends had never heard your 1961 or 1973 albums, let alone Amoroso Brasil. Whenever we listened to them, all conversation halted. It was sacred. 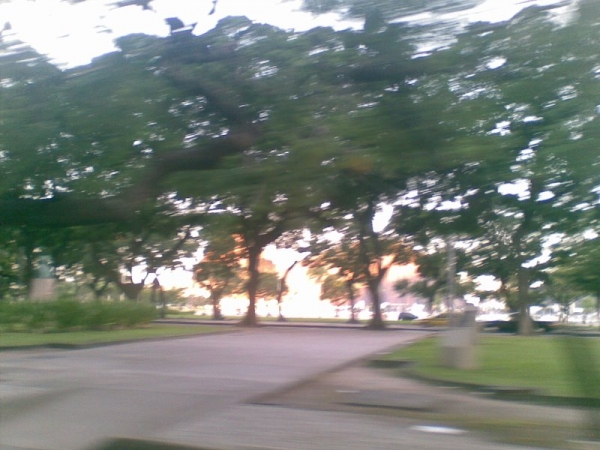 Less than a month left. No time to waste. Stuck na hora do rush: Centro, 18:30. Bus crawling down Rio Branco so slowly you begin to suspect that the driver has just let his foot off the brake and is letting gravity pull us all the way to the sea, it’s the jeito carioca and saves gas to boot. Air conditioning blasting with a vengeful uselessness now that the rain’s cooled everything down.