Six conclusions about a model of the world without the Amazon 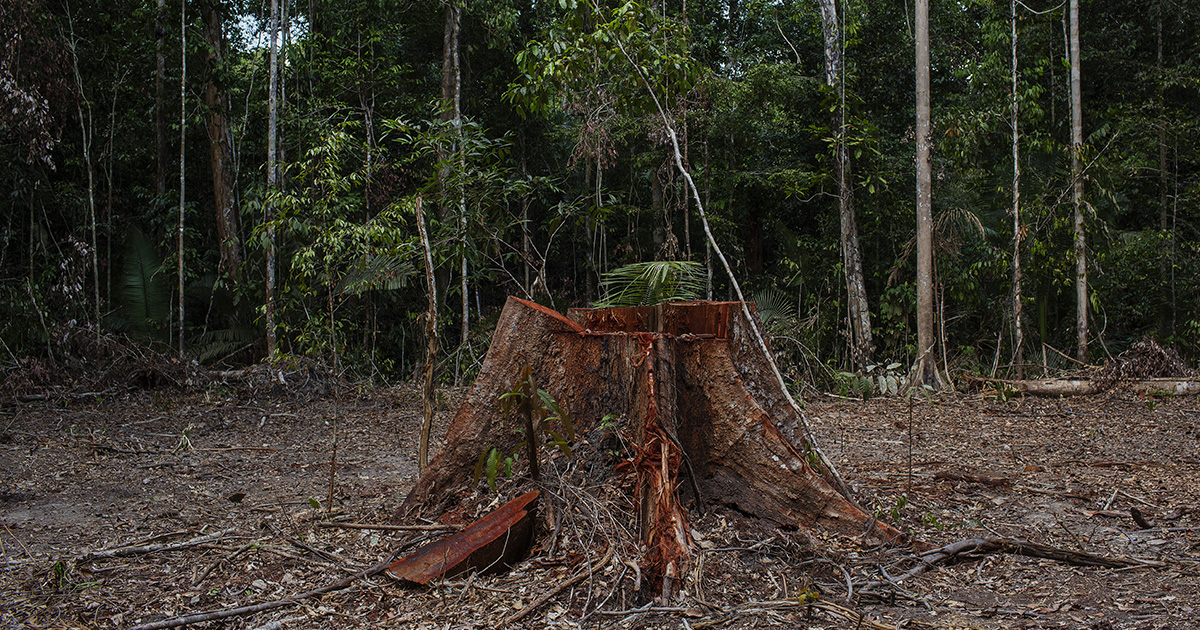 Nearly 20% of the original footprint of the Amazon rainforest has been cut down since the Portuguese arrived in Brazil, 99% of that after 1970. The situation seemed to be under control by 2012, after an anti-deforestation policy was able to reduce annual rates by 84%, but activity has risen since then. In 2018, the deforestation rate reached its highest level in a decade as 7,536 square kilometers of forest were destroyed, according to Brazil’s National Institute for Space Research (INPE, in Portuguese).

The rate for 2019 will only be available at the end of the year, but it appears on track to rise even further. Some specialists have estimated that the affected area may pass the 10,000-km² mark, which would make for the first five-digit result since 2008. According to alerts from INPE, deforestation is up 93%, compared to the same period in 2018.

In this context, a study by American scientists decided to simulate what would happen to the global climate if the forest were turned into pasture, either in whole or in part. The hypothesis may sound apocalyptic, but some studies predict that, if deforestation hits a certain level, Amazonia may lose its ability to regenerate and degrade into a savannah. Specialists disagree about the location of that point of no return, which may be triggered by the deforestation of as little as 20% or as much as 40% of the forest’s original area. Here are some of the main conclusions of the study, which was based on a computational climate model: 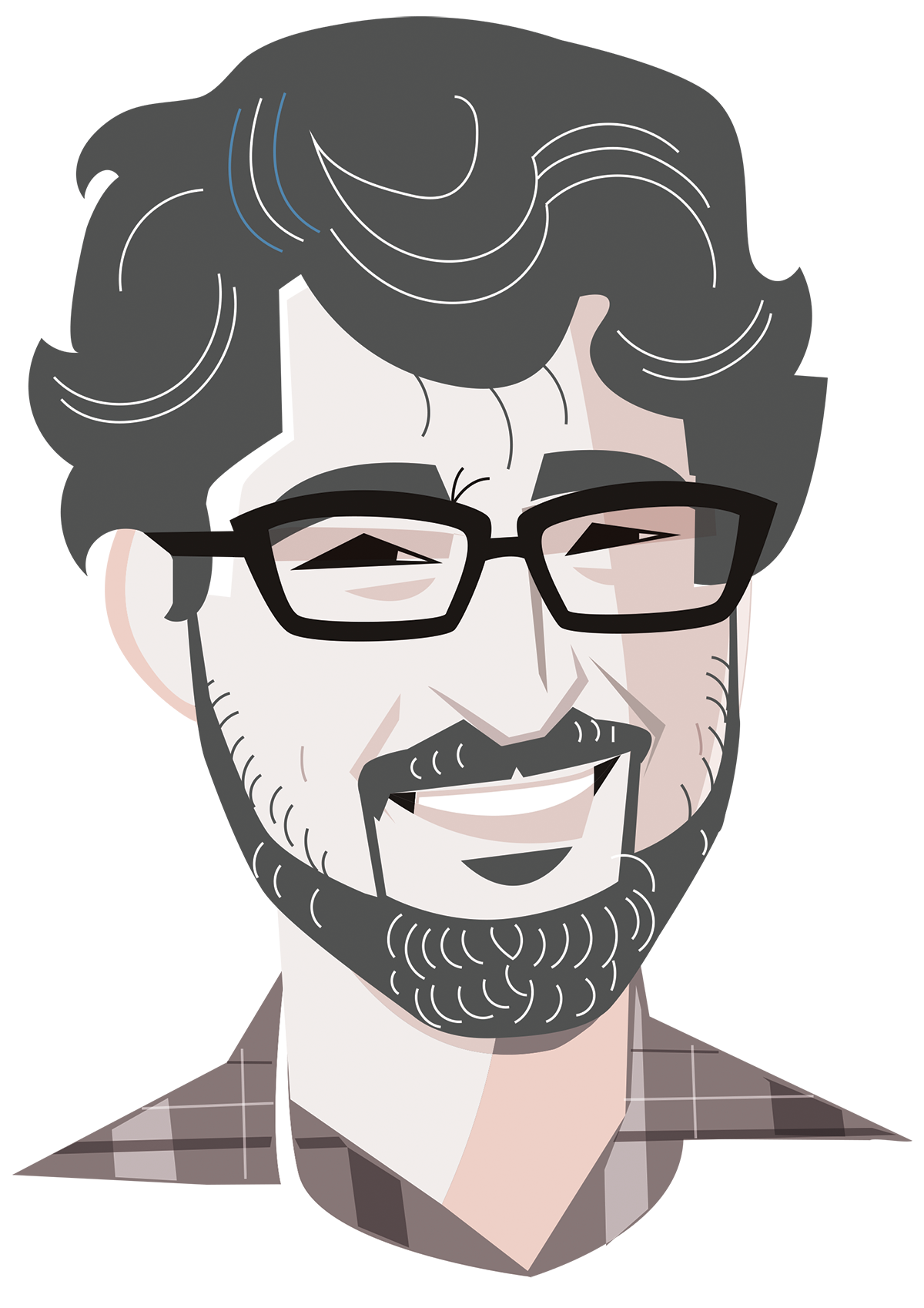 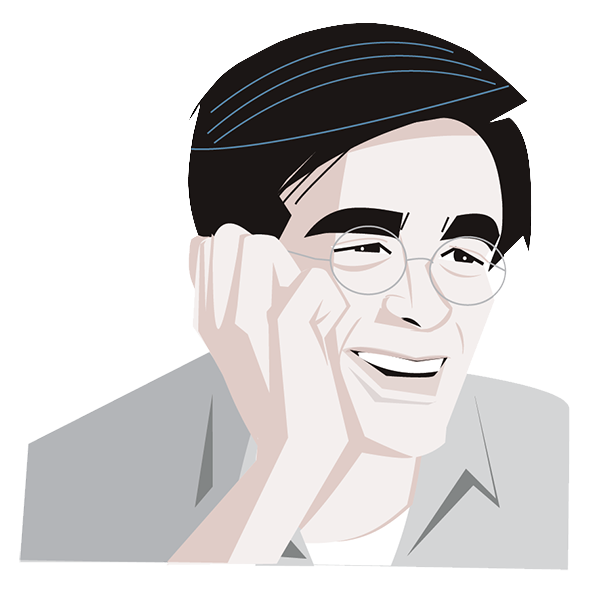